What Is A Native Ad?

Native advertising works by creating customized ads that are similar in design, color, and patterns of page content that displays them. Typically, these ads resemble the platform that they are displayed on, such that consumers believe they belong on the platform.

Native ads are hard to notice and can drive brand affinity by up to 9%, as opposed to traditional banner ads. Moreover, anecdotal accounts from consumers indicate that they watch native ads 53% more, compared to display ads.

Not all advertisements that seem to mimic the design and looks of the underlying media platform are considered native. Besides the native ad example mentioned above, here are other ones to put into better perspective.

Although it can be pretty daunting to differentiate a native ad from a display ad, the latter usually has some features that qualify them as native. These features include:

While native ads organically blend with the media platform in question, display ads are technically superimposed on the platform’s content. For this reason, native advertising can guarantee a higher CTR of up to 0.2%, while display advertising offers a lower CTR, sometimes as low as 0.05%.

Another huge difference in these types of advertisements is how they look. While native ads feel and look like editorial content of the display page, display ads stand out as paid campaigns because they tend to persuade buyers.

What is a native ad placement?

This includes placing ads on top search results to make them look organic. The ads are carefully assimilated into the host platform design making them look like they belong on the site.

What are some best practices for native ads?

Some native ad best practices include:

What are some well-known native ads campaigns from famous brands?

Some well-known native ads campaigns from famous brands include:

What is programmatic native advertising?

This technique involves designing the advertising message or content to appear in the publisher’s feeds. The message can be customized to the user and the placement by utilizing contextual signals and machine learning culminating in enhanced performance for advertisers. 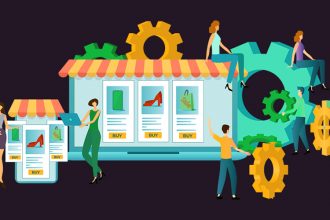 7 Reasons PIM Software Is Needed For eCommerce In 2022

Read about the importance of PIM software for eCommerce businesses and for guaranteeing a smooth customer experience. 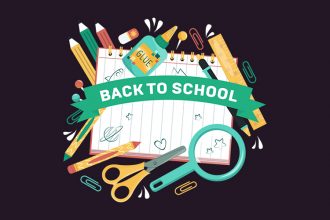 TOP 5 Back To School Sales Hacks To Increase Sales

Getting ready for the back to school sales can be difficult, but Gepard PIM's software can really take the stress out of routine work with product content. 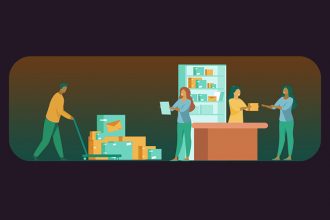 7 Product Fulfillment Hacks That eCommerce Owners Should Apply In 2022 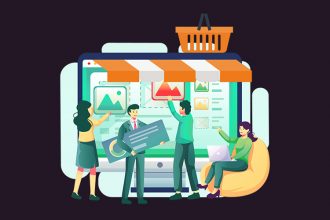 Find out how employing multiple taxonomies can boost your team's productivity, help you stay ahead of the competition, and so much more. 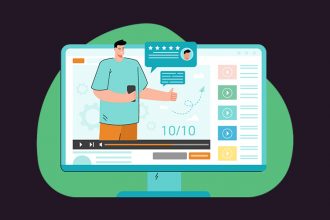 Read about the importance and benefits of product video marketing for online sales, and learn the best practices from famous brands. 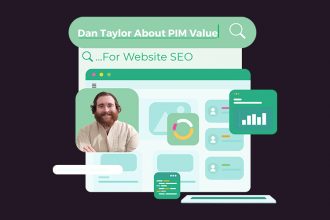 Expert Interview: Maximize The Value Of Your PIM Asset For eCommerce Website SEO

How to boost your eCommerce website SEO and enhance your sales and shopping experience with the help of PIM? Read on to find out. 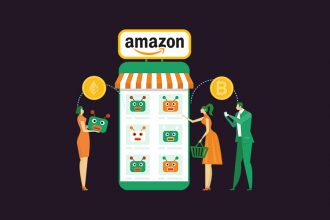 Amazon NFT: The Future Or Fiction?

Will NFTs change the conventional investment approaches? By discussing the Amazon NFT perspectives, the article explores how NFTs work and how to benefit from them. 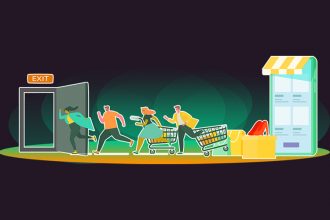 How To Reduce Customer Churn And Improve Customer Retention Rate

How do you prevent customer churn and retain more consumers? Learn more about the churn metric and ways of keeping more people in your client base. 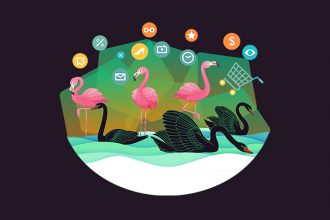 The Best eCommerce Strategies In Times Of Uncertainty

Learn how your online company can survive in the precarious times of uncertainty by revamping its eCommerce strategies and leveraging specialized software.