HTML stands for Hyper Text Markup Language, a command that developers use to build web pages and web applications. Typically, the HTML code gives the structure of how general web content, such as texts and pictures will appear on the internet.

What Is HTML In eCommerce?

HTML in eCommerce is the standard markup language used to design a store’s front end to make it accessible and compatible with multiple web browsers. At the same time, it plays a critical function in defining the structure of a page’s content.

This markup language is popular among eCommerce store owners because it is easy to learn and is supported by nearly all web browsers. The latest standard of HTML provides new APIs for implementing video and audio elements, text track, drag&drop, and application cache for a better user experience.

How Does HTML Work?

Simply put, HTML works by directing a web browser to render and display your website content in a certain way. HTML eCommerce template contains unique syntax, files, as well as naming conventions created by a virtual text editor before the developer uploads them to the internet.

Hyper Text Markup Language files are uploaded in the same hierarchy as they were saved, especially when multiple commands are involved for various web pages. In other words, the specified HTML file path should correspond to the web pages through seamless interlinking.

What Are HTML Tags?

HTML tags, usually enclosed in < > brackets (opening and closing tags) are keywords or commands that show the beginning and the end of an element in an HTML template. In between the tag is a wrapped website content that the HTML command is trying to modify.

Can I make an eCommerce site with HTML?

Yes, it’s possible to build a certain part of an eCommerce site using Hyper Text Markup Language. An HTML eCommerce solution can help you create the design of your store’s user interface, especially if you are an experienced developer. With HTML, you can create website layout designs, navigation bars, or even search bars.

How do I code an eCommerce website from scratch?

You’ll need access to a user-friendly eCommerce platform, employing HTML features, and then follow these steps after choosing a platform:

Is HTML enough to build an eCommerce store?

No, this language isn’t enough to build an eCommerce site as it only caters to the frontend. You’ll need other tools and technologies as well, such as SQL databases, Node.js, Python, PHP, Java, etc. 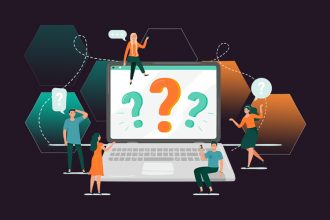 TOP Questions To Ask Before PIM Solution Demo: A Guide For Brands And Retailers

Struggling with the questions before going on the PIM tool demo? We prepared a full guide for brands, retailers, and big marketplaces to better explore a PIM solution. 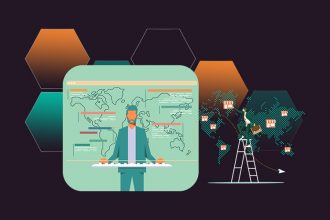 Effective data management is essential for any business. Learn about the role of data mapping in eCommerce and boost your sales today. 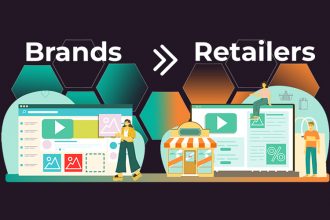 Learn how to manage product content expectations of brands and retailers to improve the shopping experience and boost sales. 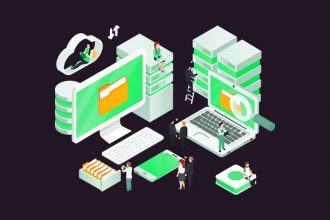 BMEcat doesn’t make sense? Find out what this standard is, why it is beneficial to your DIY business, and how you can implement it. 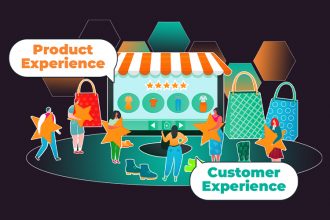 Product Experience And Customer Experience: On The Way To Buyer Satisfaction 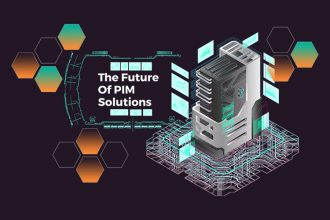 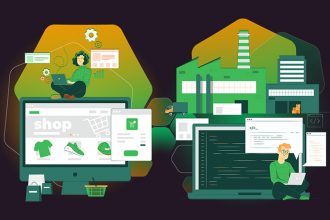 How to build a perfectly fitting eCommerce technology stack for retail or manufacturing purposes? Here is a cheat sheet with relevant tools and pro tips. 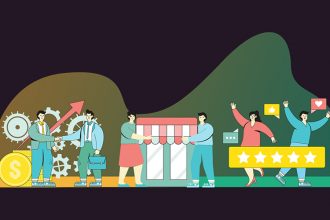 How To Build A Successful eCommerce Ecosystem & Partnerships

In order to grow, it is important for a business to have a single platform for all market participants. Learn how to build an eCommerce ecosystem for a sharp competitive edge. 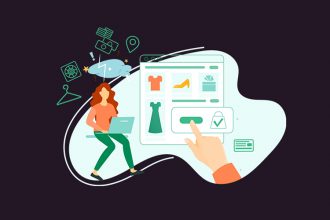 Manufacturers face a lot of challenges in delivering on the market requirements. Find out about the most pressing ones and how to overcome them.